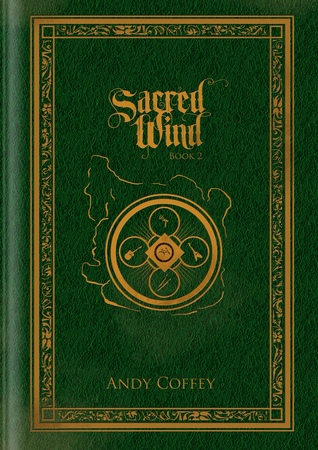 Karl Barth?s Theology as a Resource for a Christian Theology of Religions

The Space of Death: A Study of Funerary Architecture, Decoration and Urbanism