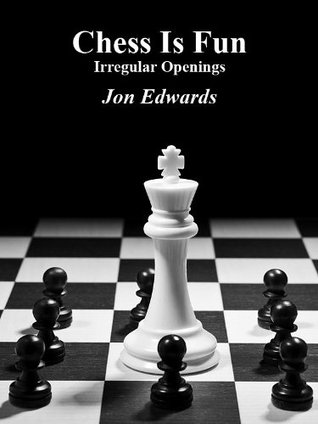 Memories of Class (Routledge Revivals): The Pre-History and After-Life of Class